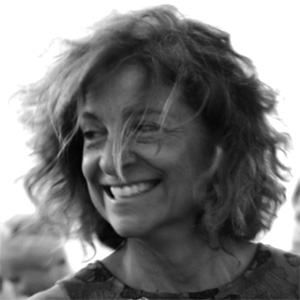 She trained and practised as an architect before deciding to focus on the special relationship between light and architecture. Concerned with dynamics of human space and the role that lighting can play, she works in a big variety of settings, interiors and exteriors of any kind, approaching lighting to all aspects combining creativity, technical know-how with innovative and original design solutions. In more than 25 years of activity, she has been working on a wide variety of projects for both public and private clients.

She has been President of APIL (Association of Italian Lighting Designers) from 2008 to 2014.

She just completed the projects of interior and exterior of the Duomo in Milan.